Even though my primary focus as a scientist at the Max-Planck-Institute for Colloids & Interfaces is directed at understanding fundamental aspects of glycobiology and to explore the GlycomicsUniverse, I find it highly attractive to investigate applied aspects that are enabled by breakthroughs in fundamental science where ever possible.

Automated glycan assembly was developed as a rapid method to access complex carbohydrates that were previously not attainable. In 2002 Ancora Pharmaceuticals was established to capitalise on the early methodological advances to carbohydrate chemistry and sold to Corden Pharma in 2013.

Following more than twelve years optimising all aspects of automated glycan assembly, the Glyconeer 2.1, the first commercial glycan synthesiser was developed in 2014 by GlycoUniverse that also offers carbohydrate building blocks to fuel the instrument and provides custom synthesis services.

Rapid access to defined carbohydrate antigens allowed for a medicinal chemistry approach to vaccine development. A series of semi-synthetic glycoconjugate vaccine candidates was developed to prevent bacterial infections with Streptococcus pneumoniae as well as hospital acquired infections such as Cöostridium difficile and others. An extensive patent portfolio was licensed by Vaxxilon AG that is currently advancing a series of vaccine candidates into the clinic.

Continuous chemistry has proven powerful to produce active pharmaceutical ingredients on large scale. In particular photochemical processes that were rarely used previously have benefited from the flow regime. ArtemiFlow GmbH is applying continuous processes to produce
Spinning off spin off start-up companies is a highly efficient way to create value for society and thereby to create a substantial return on the tax payers investment in basic research.

Prof. Seeberger has been a co-founder of several other start-up companies including Glyxera and SiBreax. 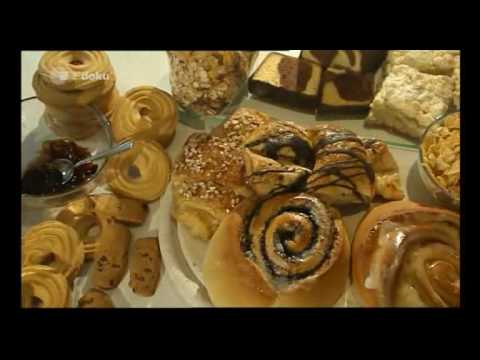 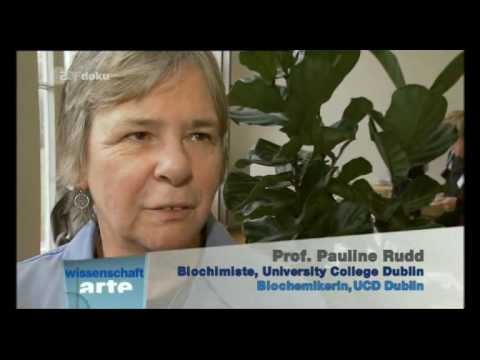 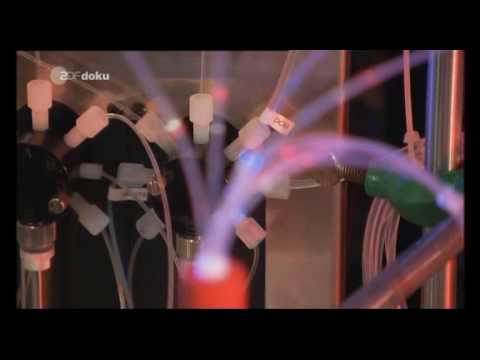 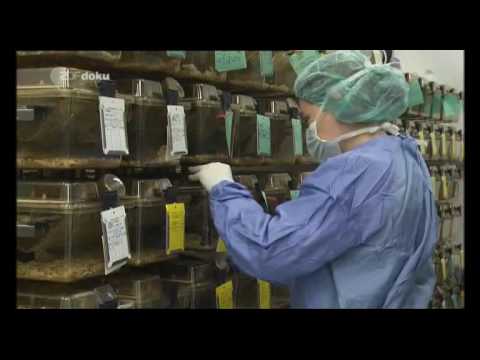